Baby behaviour: is it normal for my baby to...

Confused about some of your baby’s behaviour & funny little quirks? Let our parenting experts reassure you that, when it comes to babies, anything goes…

Sometimes they will clamp shut their mouth or spit it out, no matter how many times you pretend the spoon’s a plane! “Some babies just aren’t ready for solid food by six months,” says Boots Parenting Club health visitor Angela Davy. There’s no rush, though, just try to make meals relaxed and fun.

…always have a slimy nose?

You might feel you need to take out shares in Kleenex, as their nose seems to be running like a tap. “This is common in babies under one, as their immature immune system is constantly fighting off unfamiliar viruses,” explains Boots pharmacist Angela Chalmers. And to help unblock their schnoz? “Turn your bathroom into a steam room by running the hot tap and standing in the room (away from the hot water) with the baby on your shoulder. You could also consider saline nasal spray and suitable inhalant products on babies this age,” Angela adds.

With all the sleeping (and crying!) babies do, it’s not surprising that their eyes can get sticky. Most gunk is easily removed with cotton wool dipped in cooled, boiled water – don’t use wet wipes, as these can irritate your baby’s sensitive eyes even further. But in some cases gunk could indicate an infection, says Boots Parenting Club GP Dr Ellie Cannon: “See your doctor if one or both of your baby’s eyes are red around the edges and producing a yellow or green discharge.”

Don’t fret – they’re doing nothing wrong. In fact, Angela Davy says, “backwards crawling is common as it requires less effort than forwards.” What about babies who opt out altogether? “They’ll find another way to get mobile – rolling, shuffling or hauling themselves around the furniture… “ Clever! To help encourage your baby, make sure they get plenty of tummy time while awake.

If your baby is a ‘drool factory’ it could be a sign they’re really happy. Aww! “Babies dribble more when content,” says Angela Davy. “Although some dribbling may be teething-related,” she adds. To protect skin from dribble-induced soreness, Angela Chalmers advises wiping the chin area regularly, and using a suitable barrier cream. Wearing a soft cotton bib will absorb all that saliva and save endless costume changes.

“This is normal, yes,” sympathises Dr Cannon. “At this stage, waking once or twice a night is normal.” When you’re sleep-deprived and feeling stressed out, it’s natural to fear that your baby is stuck in bad habits for life, but, she says, you’ve no need to worry. “Most babies will sleep through by the time they’re a year old, and the fact your little one is lively in the small hours is not a failure of parenting. Keep as consistent a routine as you can, and sleep will come – for both of you!”

…only poo every three days?

It may not have been quite how you imagined conversations going with mum friends in the early days, but the contents of your babies’ nappies have probably become a talking point. So when yours hasn’t done a poo in a while, it can be a cause for concern. But fear not. “At this stage, the move to solid foods can change babies’ bowel habits, which means that they might do fewer poos for a while,” explains Angela Davy. “So if your baby’s only pooing three times a week but they seem comfy, are passing wind and don’t have a swollen tummy it should be fine. But if they appear uncomfortable or distressed, it could be constipation, so see your health visitor or GP.” 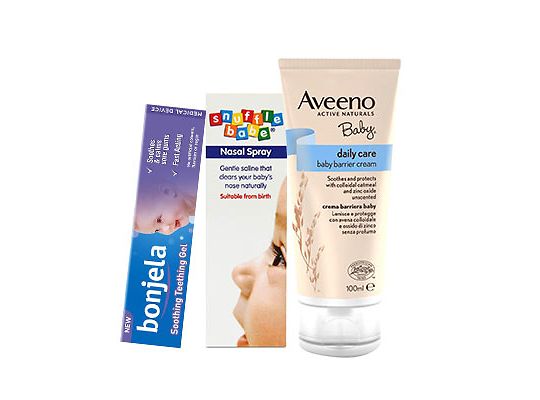 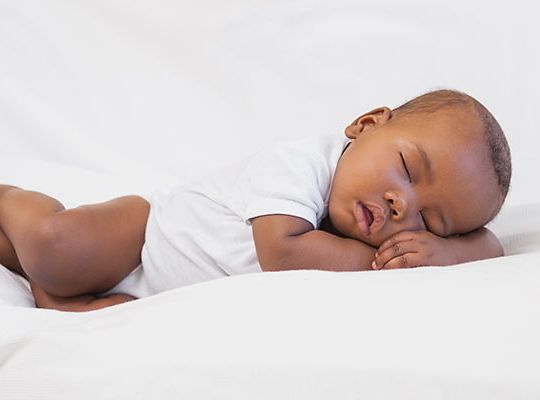 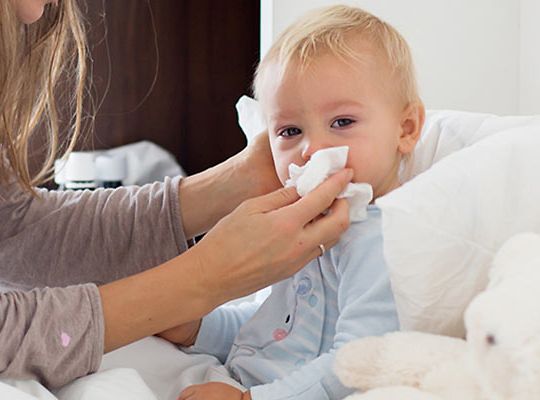